How crisis legislation created the need for specialization

Prior to the credit crisis of 2008, residential lending was not only active but accommodative to the many methods in which borrowers earned income and in a manner that could support responsible lending.

The two primary methods of income at that time were classified as “wage” or “self-employed” earnings. The practice of determining an “Ability to Repay” for wage earners was based on a variable of current paystub review and prior year W2 income.

For the self-employed applicant, underwriting standards were modified and the adoption of the applicant “stating” the household income became normal practice. Now, to be fair, this accommodation came with strict offsetting factors to protect investors.

Underwriting overlays, such as an adequate history of repayment on prior housing and credit obligations, liquid retirement and cash reserves to cover any periodic shortfalls in cash flow, and equity in the subject property, were all implemented to protect the investors.

This approach, albeit controversial post crisis, made the credit markets very efficient and balanced for not only wage earners but for self-employed entrepreneurs, freelancers, contractors, and retired individuals.

Fast forward to 2008 and beyond — post-Dodd-Frank, post-Qualified Mortgage Rules, post-Risk Retention and post-Ability to Repay (ATR) legislation —a new approach was desperately needed.

Dodd-Frank significantly affected lenders as regulations dictated all mortgages be divided into Qualified (QM) or Non-Qualified (Non-QM) mortgages. Now potential home buyers would have to meet even stricter standards to qualify for a loan. Essentially, QM = traditional W2 wage earners, while Non-QM meant . . . everybody else.

The major obstruction clause outlined in Dodd-Frank, Ability to Repay (ATR), states the lender must: “make a reasonable and good faith determination based on verified and documented information that the consumer has a reasonable ability to repay the loan according to its terms. All be it a ridiculously vague and ambiguous statute, it did require the lending community to come up with acceptable methods to meet the litmus test to comply with ATR.

In 2012, in anticipation of the securitization market and risk capital re-entering the marketplace post credit crisis, Non-QM lending was introduced to the market ever so gently. As NQM began to enter the market, several noticeable commercial underwriting methods were introduced to meet the high bar of the new law. 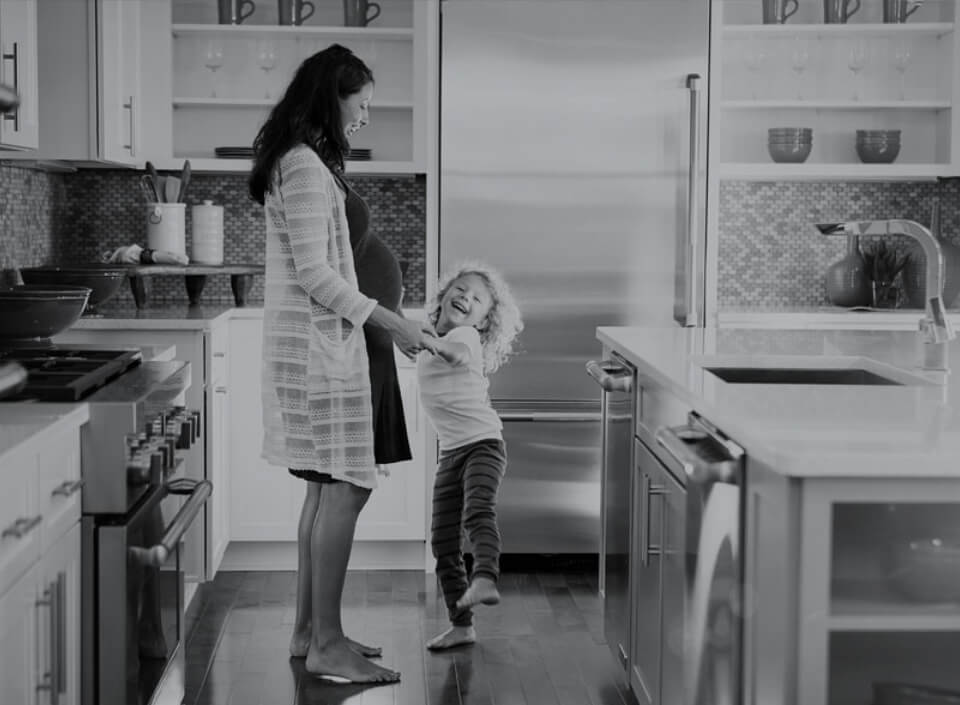 Nearly 32% of all U.S. Households are Mass Affluent and High Net-Worth - yet only 3% of them enjoy the benefits of private banking.

The consequences of having such a large swath of the population with significant buying power shut out from the market due to overregulation have been dire. Forced to buy homes with cash, or stay put and remodel, this lack of available financing has contributed to the current situation of low inventories and rising costs of housing.

Have no fear! A marketplace is unfolding to fill the void in lending - creating an amazing opportunity for future focused lenders. We call it private client lending.

We partner with you to grow your business.